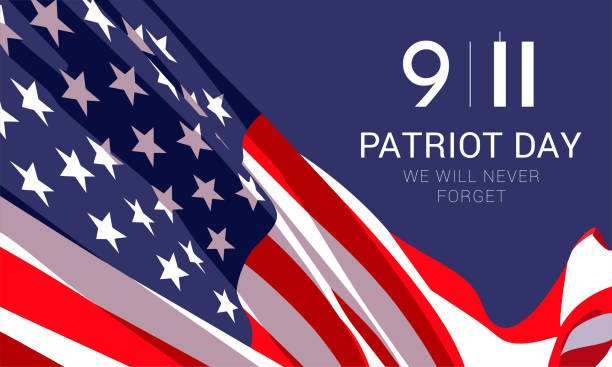 The Pennsylvania Department of Environmental Protection (PADEP) has released its draft 2022 Pennsylvania State Water Plan (see link below) and they are seeking public comment. Citizens are asked to review the draft plan and provide comments via the PADEP eComment System, via email to ecomment@pa.gov, or via snail mail at DEP Policy Office, Rachel Carson State Office Building, P.O. Box 2063, Harrisburg, PA 17105. Deadline for submissions is September 19, 2022 at 11:59 p.m.

Pennsylvanians Encouraged to Fight the Bite and Protect Themselves from Mosquitoes 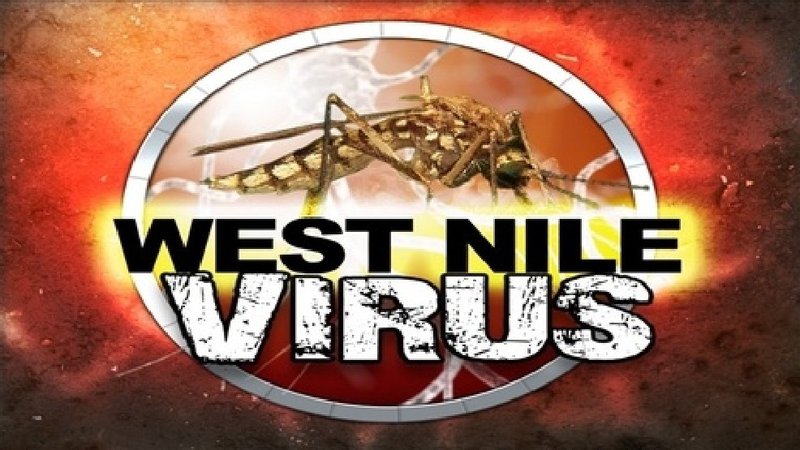 Franklin County is actively monitoring communities for West Nile Virus and one pool of mosquitoes have tested positive in Chambersburg Borough. This is the first positive pool in Franklin County. Officials say there is a potential for high virus activity during August and September. Additionally, the PADEP released the following information.

Harrisburg, PA – Summertime is for swimming pools and lemonade, not for mosquito bites and diseases like West Nile Virus, so the Pennsylvania Department of Environmental Protection (DEP) is encouraging residents to Fight the Bite and protect themselves.

“The best parts of summer aren’t itchy bites and being sick, so we want people to protect themselves from mosquitoes and mosquito-borne illnesses,” said Acting DEP Secretary Ramez Ziadeh. “It doesn’t take much to Fight the Bite and protect yourself and your family from mosquitoes. Common sense and insect repellent can go a long way towards a safe and happy summer.”

One human case of West Nile Virus (WNV) has already been reported in Pennsylvania this year. Symptoms of WNV in humans are typically like those of a mild flu, but the virus can lead to a more serious condition that includes swelling of the brain, muscle convulsions, coma, paralysis, and death. Since DEP first began monitoring for the virus in 2000 there have been 48 fatal cases of West Nile Virus in Pennsylvania.

There are many things people can do to protect themselves from mosquitoes.

 Eliminate standing, stagnant water near your home – bird baths, kiddie pools, and other outdoor decorations can be mosquito breeding grounds if the water sits for a few days.

 Wear insect repellent or long sleeves when mosquitoes are active, usually around dawn and dusk.

 Clean up litter in your neighborhood. Just a single cap from a plastic bottle can be home to 300 mosquito eggs.

“Standing water is where mosquitoes breed, and it doesn’t take much for mosquitoes to lay eggs,” said Jennifer Stough, Water Program Specialist for DEP’s Vector Management Program. “Mosquitoes are weak flyers and won’t travel far from where they are born – if there are mosquitoes in your backyard or neighborhood, they are likely laying eggs there as well. If you’re being bitten by mosquitoes, they are 9 times out of 10 coming from your property. Get rid of even small amounts of standing water around your home.”

“It doesn’t take much for several hundred mosquitoes to be born. The small pool of water that collects in a single upturned bottle cap is an incubator for as many as 300 mosquito eggs,” said Stough. “Mosquitoes acquire the virus by biting infected birds and transmit the virus to people through a subsequent bite.”

“With the right precautions it’s possible to be safe and still get all of the physical and mental health benefits that having fun outdoors provides,” Department of Conservation and Natural Resources Secretary Cindy Adams Dunn said.

“Pennsylvanians should take proper precautions when outside and in high-risk areas where mosquitoes tend to congregate such as places with stagnant pools of water,” Acting Secretary of Health and Pennsylvania Physician General Dr. Denise Johnson said. “Simple awareness and a few self-protective measures are the best ways to protect yourself and keep your loved ones safe.”

DEP conducts regular surveillance and control to manage mosquito populations around the state. As of July 15, 2022, DEP and county vector programs have detected 68 WNV-infected mosquito pools in 19 counties.

DEP and county partners throughout the state will also conduct routine, localized spraying to control infected adult populations of mosquitoes. These operations are conducted when and where deemed necessary based on recent population survey results.

“Control operations are a strong tool, but they are not a substitute for preventive measures like eliminating standing, stagnant water,” said Stough.

More information on mosquitoes, WNV, and other mosquito-borne diseases can be found at dep.pa.gov/westnile. 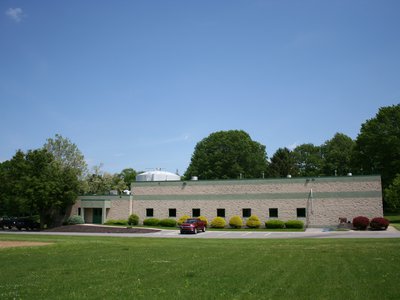